About That Mother of All Bombs 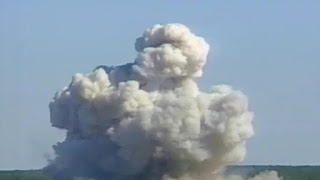 Perhaps it is just me.  Perhaps no one else is bothered by the label assigned by the military & adopted by the media to describe the most powerful non-nuclear bomb in our nation’s arsenal.

I am not going to write about my reaction to this latest display of military might, no doubt designed to assure us that our President is taking credit (once again) for keeping us safe with his military.

Not our military.  His.

My agenda tonight is a bit different
.
I want to know why the most powerful non-nuclear bomb in our nation’s arsenal is called “the MOTHER of all bombs.”

Because I don’t find the association a compliment or an honor.

It is about making the female’s reproductive body (as if that is all that defines us) Other.  Other is different, Other is dangerous, Other is destructive.  Other is the ultimate threat to what is Us.

It is about reducing females who are Mothers or Others to a cliché.

A cliché to be feared & respected only when the generals masterminding wars decide to use it to describe annihilation.

Why does this label bother me?

On behalf of all Mothers, past, present & future, I take exception to this label.


Our voices & texts are so much more powerful than a label. 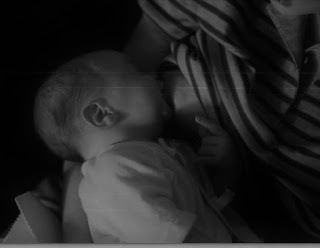