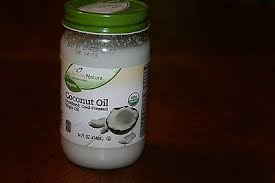 Earlier this week, my lovely & well preserved younger sister Janet texted me & asked if her dog Zoe could stay for the weekend.  As always, my answer was affirmative.

When Janet brought Zoe over, she (Janet, not Zoe) asked to look at my hands.
She took one.

I was skeptical as to why she needed to see my hands close up.

While I doubted sincerely that she wished to examine them for gun powder residue or evidence of an assault or struggle (we both watch too much NCIS & Criminal Minds), I asked Why?

Janet’s response was that she wanted to see if I had age spots.

I showed her & told her that I had all kinds of spots on my skin.  Age spots, damage from the sun, horrible dry areas.  I told her I think it may be age spots & psoriasis or eczema or melanoma.  (OK, I am dramatic.)

The facetious part of me wanted to offer to let her see my entire skin surface.
After viewing my hands & arms, Janet said  We are getting old.

And to myself I think, this is what we are born to do.  To grow & develop & age & survive.

Janet suggested coconut oil.  She has been using it on her hands & she assures me she has seen a difference in a very short time.

She asked me if I have coconut oil.  This amuses me – it is like asking if I have olive oil. Or ginger.  Or turmeric.  Or basil.  But she is my only sister & worried about age spots & I understand her concern.

I assured her I do, indeed, have coconut oil.  I tell her it works on the skin of my face.

Tomorrow I will buy another jar of organic, unrefined virgin coconut oil & once again use it on my entire body.  Which requires covering a giant wooden spoon with a modified glove, spreading the oil on the glove & using the lathered spoon to coat my back.

I do this because my sister’s hands do look flawless & I really like coconut oil.

And because when I went to lunch with my friends Jo-Ann McCoy & Stephanie Kennedy last Friday, Jo-Ann mentioned that my complexion was glowing.

Maybe the glow was due to the coconut oil.

Or maybe it was due to the fact that I am out of blush & used Burt’s Bees Caramel Lip Shimmer on my cheeks. 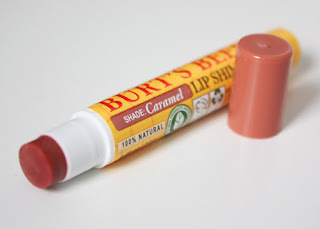