On Friendship that Transcends Politics 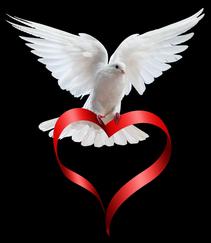 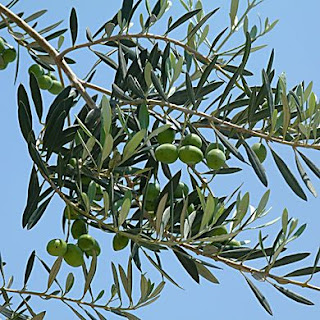 A friend of mine once told me that I was brave when I wrote.  I am not naturally brave.  Fierce at times, but not brave.  This post is for that friend.  It is my version of attempting to be brave.

I apologize for not returning your call – you were reaching out because you sensed a distance between us.  That means a great deal to me.

The past few days (& the past year) have been crazy & challenging, even without the election fiasco.  The past few months with this election, & more importantly, things in my daily life, have been worse.

For so long, since I was a much younger version of myself, I have believed in the concept of civilized, respectful debate & discussion.  I always thought it should not be about convincing or changing the other’s mind.  It was designed to be about communication.

About an exchange of ideas.

Prior to this election, I was able to hold onto that belief.

I fear the rules have changed, & the rules are no longer in the spirit of the ancient philosophers.  I fear that I am no longer as open-minded as that prior version of myself.

This election, I had to make a choice.  Whether to try & adhere to something that was core to my thought process, or remove myself from certain facets of the discussion in order to maintain the peace that I need to take care of my Mother.

I understand your reasons for backing the Republican ticket.  I respect your position & your concerns.  But we have different views of the role of government, especially the Federal government.

We have agreed to disagree.
We are still friends.  I hope we always will be.

The tone & rhetoric of this election is divisive, on both sides of the aisle.  The right & the left.  It began eight years ago – but my thoughts on that are not for this missive.

This election has challenged so many of us to our core – to try & maintain those core beliefs that drive us & still maintain a sense of faith, family, friendship, community & understanding.

There is one thing I know about you, my friend.  You understand that sense.

But we can drink a fine Malbec together. 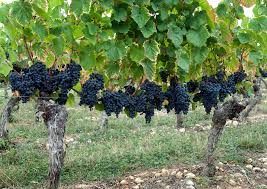